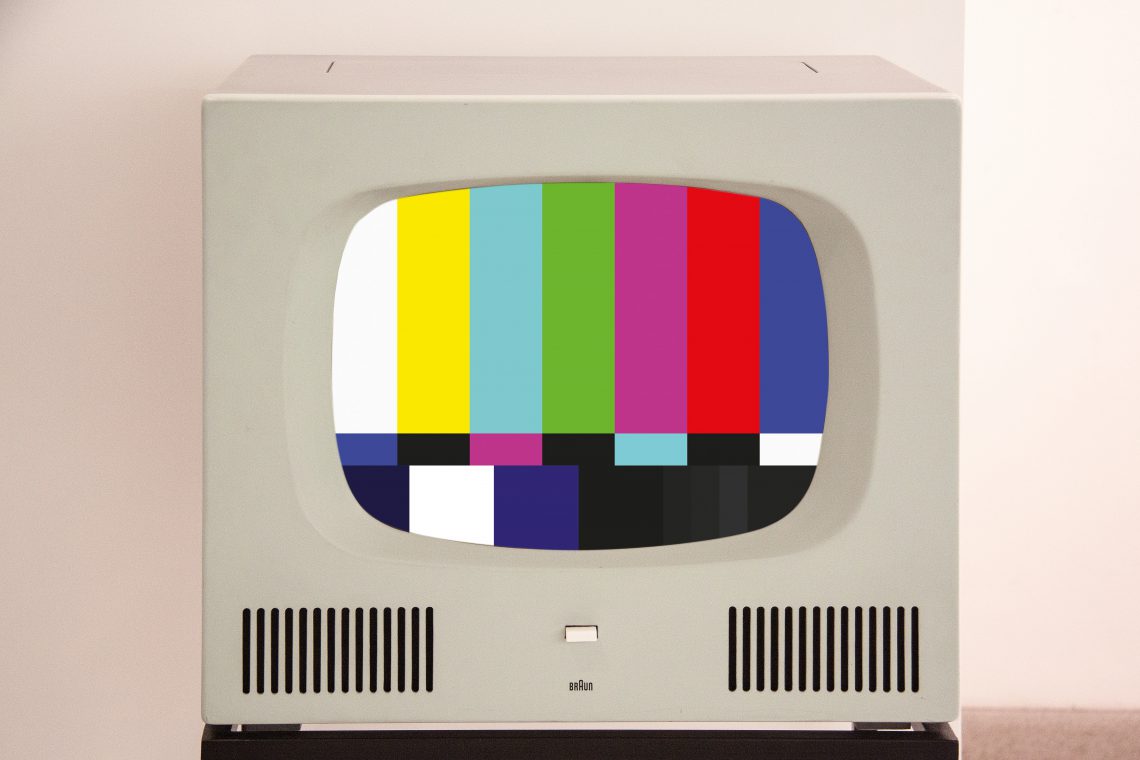 The short film “The Pine Tree Villa” (German: “Eine Villa mit Pinien”) makes its mark not only with its unusual animations, but also with the incredible array of creative ideas with which the director Jan Koester brought this piece to life.

The film was premiered at the Short Film Festival in Hamburg – and immediately scooped up two prizes: the ARTE Short Film Award and the Audience Award.

First and foremost, this 3D animated film tells a story with animals as the main characters – Lion and Bird discover an abandoned villa – and look for a hideout there at night. Then begins a journey into an adventurous fantasy world. The film unfolds a realm of unusual magic with colors that blend in and out of one another, surreal backgrounds – and in the middle of it all, the main characters with animal masks – portrayed by actors for this production.

One thing that is clear is the sheer enormity of work that went into this project. The director and screenplay writer Jan Koester from Berlin explains that it took five years until the final version of the film was complete – the work on “The Pine Tree Villa” took up half of his entire work time over this period. The screenplay was rewritten various times, and the combination of filmed visuals and animation was intense – every other frame was painted by the director. The effort certainly paid off!

Nida in Lithuania: Creative oasis in the dunes