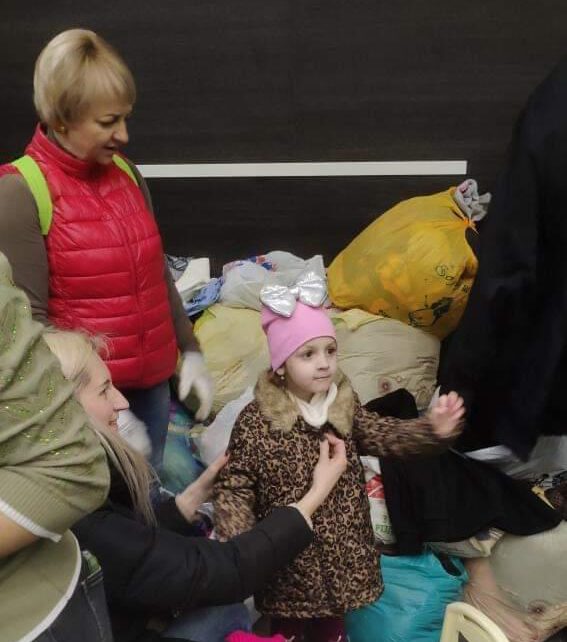 Hamburg Arts: Where do you live in the Ukraine, and how about the situation at this place?

IVAN SOKIL:  „I live in the city Cherkasy, 200 kilometers south from Kyiv. Maybe it is one of the safest big cities in Ukraine at this moment –  because we are in the centre of Ukraine. But every day we have few air alarms per day. At the first day my mother heard some explosions beside Cherkasy, in the village Dubiivka, which is 20 kilometers from my city.

During the air alarms we have to hide in shelters. We don’t do it because we don’t know where the nearest shelter is – and we don’t pay attention seriously because we hope it will not be serious.“

Are there battles and fights in your town?

IVAN SOKIL: „We don’t have battles in the streets in Cherkasy. Thank God, among relatives and my friends I don’t have victims. But one family among my relatives is located in one the most hottest places in Ukraine, in Gostomel. There is war from first hours and they live in shelters and go out only few minutes to call relatives that they are still alive. They can’t flee from there because it is a very dangerous town, it is located beside Kyiv.

Thank God my city is relatively safe, so we try to help other people who flee from war. We give them accommodation, food, clothes and everything necessary. We try to prepare to defend our city. Every city has its personal defend squad which is called Territory Defence, with men who volunteerly want to protect the city, especially with a gun in their hands. These Territory Defences are in every city and town.

On the first day of the war Cherkasy was re-equipped. The House of Culture became a humanitarian centre. Many people help and carry everything necessary for displaced people and Territory Defence. By now there are lots of clothes, so they stopped to accept it. There are so many people who want to help so they redirect them to home.“

What can you do as an artist in this horrible situation?

IVAN SOKIL: „I made an event where I sold my paintings,  and 100% of the revenue I used to help our Territory Defence and for people who flee from war. I have sold paintings for more than $1000. I  bought already medicine, supplies and some equipment for the Territory Defence of my city.

Today I have seen a warrior who came from Azerbaijan (he is from there). He wants to fight for Ukraine. But he didn’t have clothes. So our centre gave him clothes and everything and he was ready to help our army. I see many people joined together like never before, they help one another, they do everything what they can. Usually this help is for free. We have not complete supplies in supermarkets, some products, like medicines don’t exist, but not critically.

How about the relationship to Russia and the Russian people?

IVAN SOKIL: „The relationship with Russians have changed crucially. Even some percent had some sympathy for Russia and Russians, now I think 100% of the people hate them like …I don’t know how to compare. After what they did already we will hate them many years, maybe all my life.

Russian soldiers haven’t any chance because our nation is joined in one strong feast. Not only warriors fight, the whole nation is fighting, all people. There are even people who stop tanks with their hands.

Of course all people fear the war. So some percent flee from big cities to villages, from Ukraine. Of course not 100% of people are active but the majority of them is active, and they do something to defend their people, our country.“ 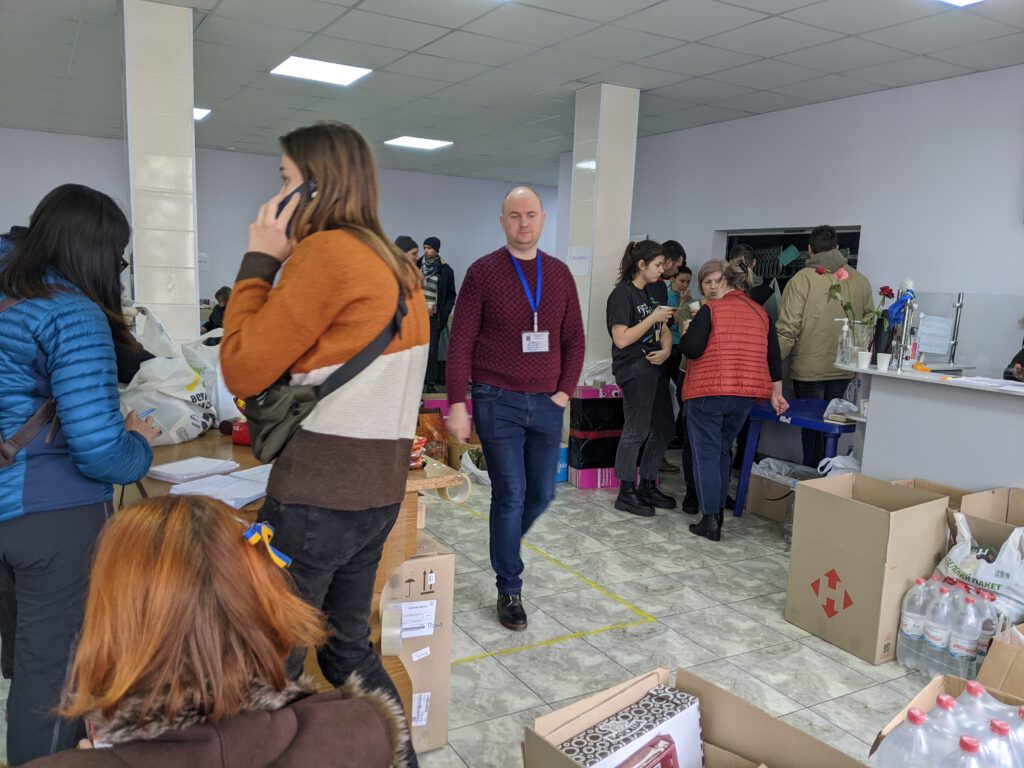 In which way are you concerned, are you still creating art works?

IVAN SOKIL: „No, when the war began I didn’t think about making art any longer. It is very unusual for me. Because I think about art almost always. I didn’t paint since the 24th of September. Recently, I made drawings, of course, because of the war. I just doesn’t fit together:  My art and war. Because they are not joining together, they are the opposite. My art is a song for beauty, for aesthetics. I don’t want to show war in art. I am not Francis Bacon.“

How can we imagine the situation of the artists and creatives in the Ukraine right now?

IVAN SOKIL: „I think all artists like all people are frightened, anxious (what people feel during a war) and they think about peace, safety and defence of Ukraine, and people now are suffering wherever they are. Because most of all have to manage the important things and don’t think about art.

All artists like all people think about safety like everyone. And how to achieve a safe future. Everyone has to do something for the future of our country. Before the war we had artists, electricians, drivers, singers, counters… But now we are citizens of Ukraine, and we should defend it.“

How do you think about the future of the Ukraine?

IVAN SOKIL: „I am sure we will defend Ukraine, we will come back. And we will build together our country by ourselves. I think Putin will understand that it is impossible to join Ukraine and Russia. And the war will be finished soon. Because all people, all 40 million inhabitants fight against Russian warriors.“